He is a director and photographer from Barcelona. He studied graphic design, but his interest in photography and the moving image gradually led him to focus his professional activity on these areas. His audiovisuals and images owe much to the graphic influences of the early years of his career and are marked by a particular sense of tempo, framing, aesthetics and light. His work is marked by a taste for the poetic, the human, and sometimes a certain touch of humour and surrealism. He has directed advertising spots, video clips, fashion films, mini-series for television, bumpers for various channels, short films and even the audiovisuals for the Museum of the Brazilian national football team in Rio de Janeiro. 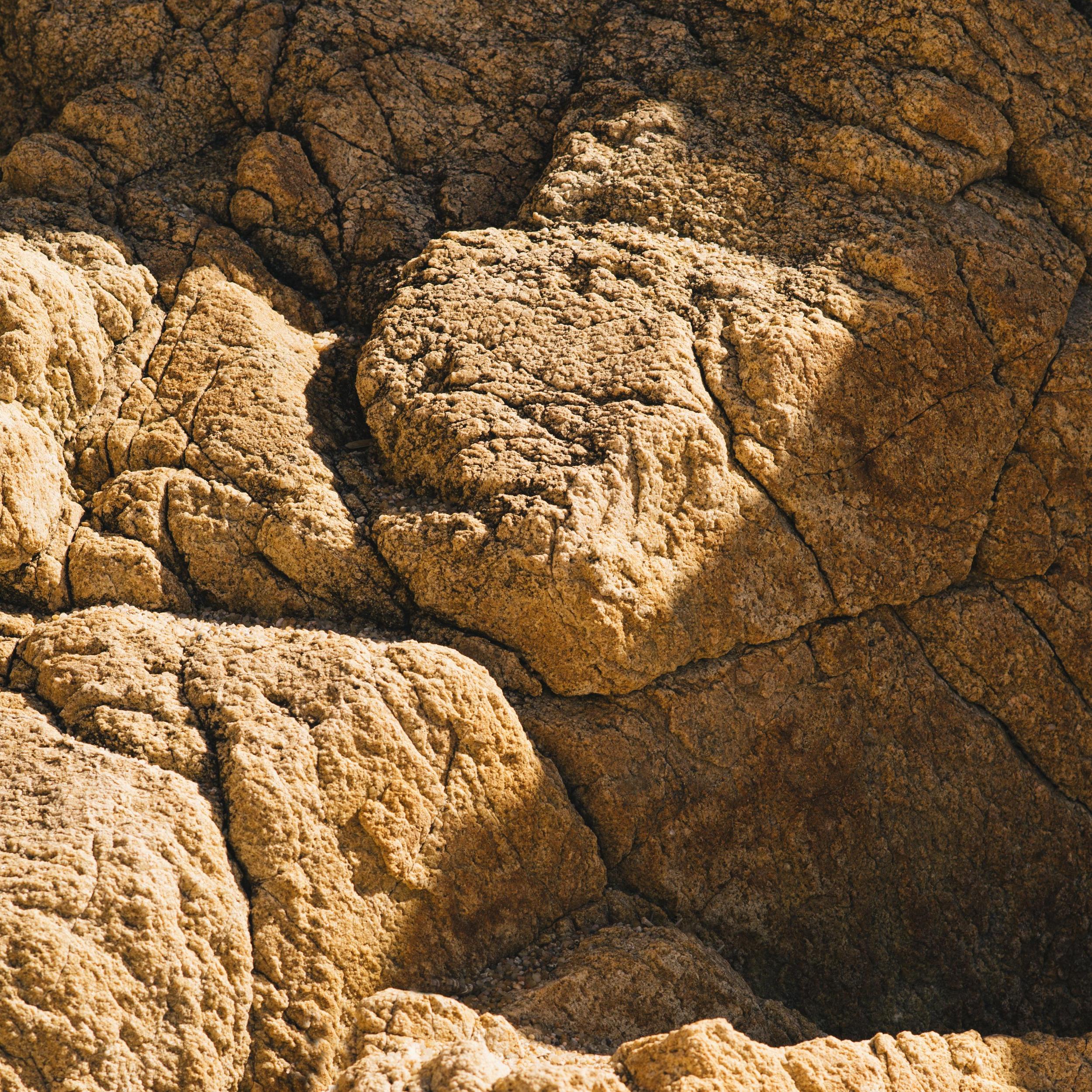